The AMD Ryzen 7 5700G is a Mid Range processor for desktops based on Cezanne architecture. The Ryzen 7 5700G has 8 cores and 16 threads with a base clock of 3.8 GHz and which can be boosted to up to 4.6 GHz. The chip is based on the Zen 3 microarchitecture is manufactured on a 7 nm FinFET process by TSMC. The 8 core APU of the 5700G has a TDP of 65 Watts and comes with integrated Vega 8 graphics and supports DDR4-3200.

AMD Ryzen 7 5700G is an exceptionally powerful CPU and in terms of performance surpasses 10th Gen Intel i9 10900K in both single and multi-core performance. So it goes without saying that it is a great CPU for whatever your needs might be from Photo/Video Editing, Animation, or coding AMD Ryzen 7 5700G can practically handle everything.

Amazon.com
$178.00
See it
Last Amazon price update was: January 31, 2023 2:11 PM
× Product prices and availability are accurate as of the date/time indicated and are subject to change. Any price and availability information displayed on Amazon.com (Amazon.in, Amazon.co.uk, Amazon.de, etc) at the time of purchase will apply to the purchase of this product.

To see the full list of laptops powered by AMD Ryzen 7 5700G.

How is AMD Ryzen 7 5700G for 3D Animation and Rendering 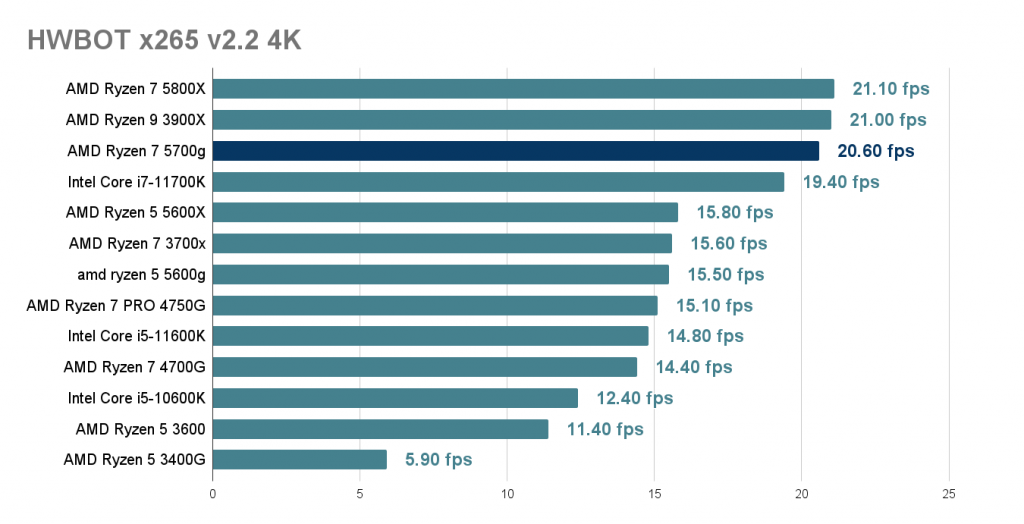 When it comes to web browsing the i5 1135G7 surpasses its ryzen counterparts.

WebXPRT 3 is a benchmark for browsers and compares the performance of almost every web-enabled device. You can use this benchmark to measure how well your device will perform day-to-day tasks such as Photo Enhancement, Organize Album Using AI, Stock Option Pricing, Encrypt Notes, and OCR Scan, Sales Graphs, and Online Homework.