amazon.co.uk
£949.97
See it
*Disclaimer: The price & specification of the given product may differ from the actual product. Please confirm on the retailer's website before buying. 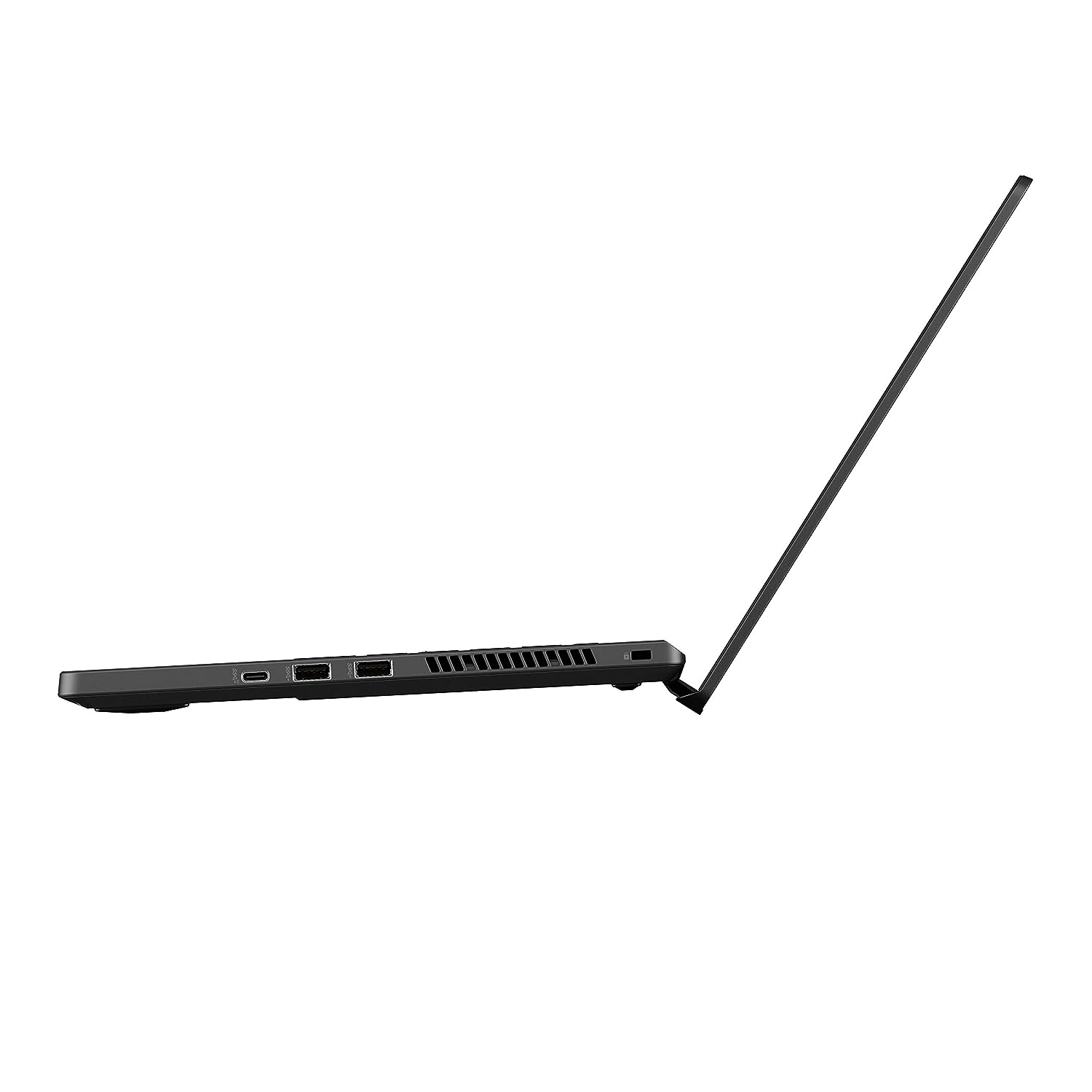 The Zephyrus G14 has a magnesium-aluminum chassis with a smooth finish with a slight texture that hides fingerprints. The Back of the device has 1215 mini LEDs which are programable which gives it a unique look.  The chassis is quite rigid and feels quite solid. The lid has very little flex and when you open the lid the hinge lifts the base of the laptop which allows for better air-flow.

The ASUS ROG Zephyrus G14 GA401II-HE169TS  has a chicklet style backlight keyboard. The Numpad is missing on this one and the typing experience is above average. The trackpad on the other hand has a smooth glass surface with windows precision drivers is great for day-to-day use which feels extra smooth thanks to the 120Hz screen. 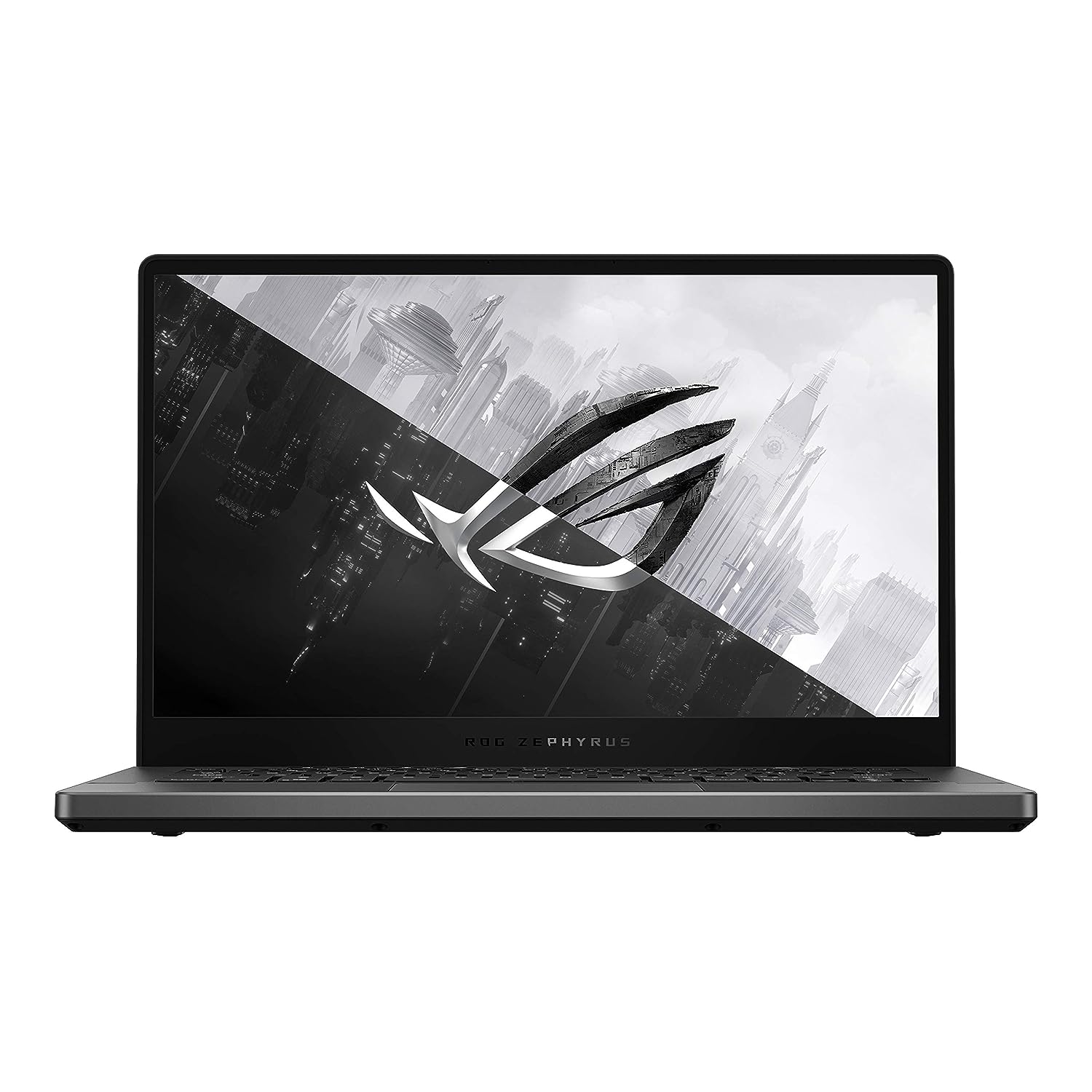 The FHD panel on the ROG Zephyrus G14 has a 120Hz Refresh rate and doesn’t suffer from and noticeable issues such as backlight bleeding and PWM flickering. The display here has a decent color coverage with reasonably high brightness for outdoor use.