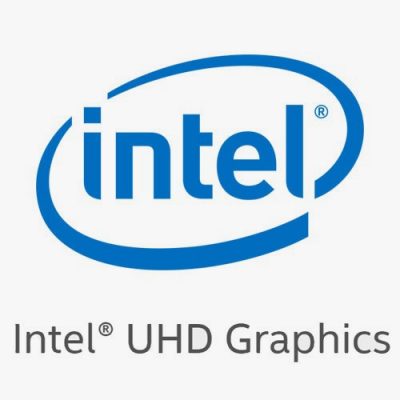 The Intel UHD Graphics 620 is based on Gen. 9.5 architecture based on a 14 nm manufacturing process. It can support 4K at 60Hz with a peak resolution support of 4096×2304 pixels and it can support up to a maximum of three displays with this graphics processor. When it comes the day to day tasks it is very capable of handling most of them however when it comes to much heavier workloads such a 3D rendering the UHD graphics 620 is not a good solution.

The performance of Intel UHD Graphics 620 depends on a number of factors such as L3 cache size, ram configuration, boost clock speed, and core count of the CPU. The real performance of the UHD graphics is similar to that of the HD Graphics while in the case of synthetic benchmarks it is almost 20 percent faster and when compared with Nvidia’s Mx130 it is almost 40 percent slower in synthetic benchmarks and when it comes to gaming the UHD graphics 620 is about 50 percent slower when compared to Nvidia Mx130. The video engine of the UHD 620 supports the following:

Photo editing: Image editing applications such as photoshop can run with integrated graphics and any workflow that can utilize GPU acceleration will be at least twice as fast. So, if you are editing on a system with a 1080p display and you are not working with large files the UHD graphics should work smoothly. However, if have a 4k display or you are working with large files you will experience some lag. Video editing: It will work as when it comes to video editing CPU is far more important than GPU. However, when it comes to rendering those videos it will take a really long time and you will have a poor and frustrating experience in some cases.

The Intel UHD should be able to handle most modern games that are not very graphic demanding such as League of Legends, Dota 2, Minecraft, CS: GO, GTA 5, and Fortnite.