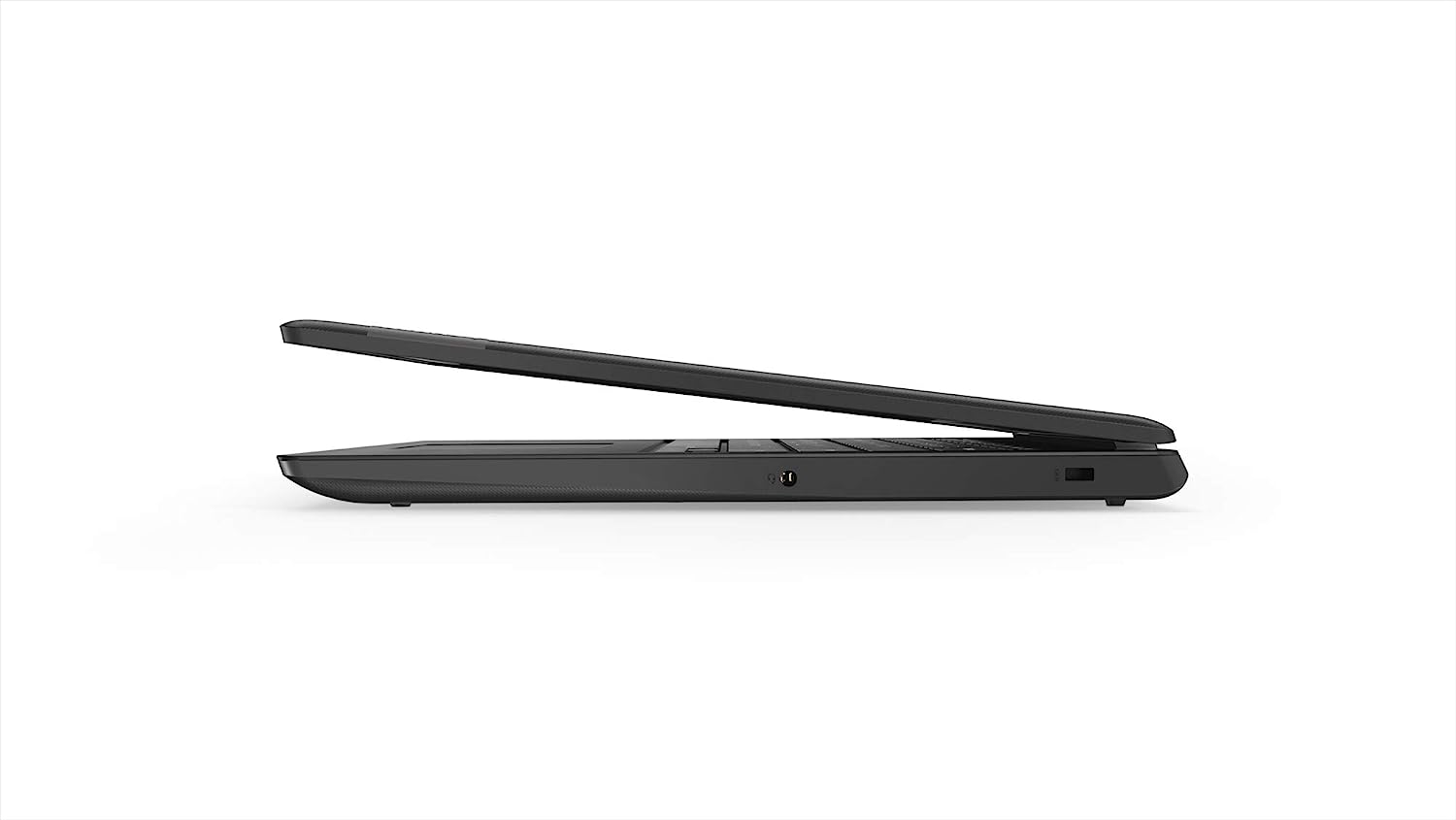 The Lenovo Chromebook S330 81JW0001US is powered by quad-core MediaTek MT8173C which in terms of performance is similar to Intel Celeron N3350 while on the GPU end of the spectrum the Lenovo Chromebook S330 81JW0001US comes integrated with PowerVR GX6250 being a mobile GPU is only capable handling games of the same caliber. This paired with 4GB of ram and 32GB of eMMC memory which happens to be slightly faster than HDD the performance here is mediocre at best but since its running chrome os, you will still have a smooth experience while browsing the as long as you don’t open a lot of tabs. Now since are no options for upgradability once the device starts to slow down you won’t be left with a lot of options.

The keyboard here has chicklet style keys with 5 rows of full-size small arrow keys and functions with a missing keyboard. There is no backlight so you won’t be able to type in the dark.

Battery life on the Lenovo Chromebook S330 81JW0001US according to lenovo is supposed to last up to 10 hours however realistically you will get about 6.5 hours of battery life which is below average for a Chromebook.

However, the Lenovo Chromebook S330 81JW0001US does have USB Type-C port for charging and takes roughly 2 hours to charge with a 45 watt charger.