Laptops have come a long way in the past few years in terms of performance and haven’t received enough attention compared to cell phones as the improvements were not as much cosmetic. Now in 2021, you can get a 14 inch 1.6 Kg or 3.5 Pounds thin and light gaming laptop that is more powerful than a 17 Inch 10.5 Pound, or 4.7 Kg laptop.

Laptops are not as much of a fashion statement as cell phones are but laptops are productivity and multimedia machines so what you need in a laptop is something that suits not only your work-life but also some level of entertainment.

What To Look For In A Laptop. (A Short Look)

When it comes to choosing a laptop there are a ton of things to consider depending on a number of things. Now let’s look at what are the key things you should be focusing on before buying a laptop.

This followed by a deeper explanation on how to evaluate how each of these factors will affect your experience.

Operating System (Apple vs. Microsoft vs. Linux vs. Chrome Os):

For most users, this might be a relatively easy question to answer. Each of these operating systems has its own pros on cons and depending on your needs one might be better than the other. 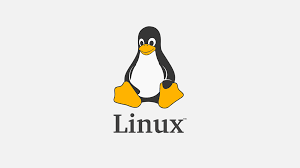 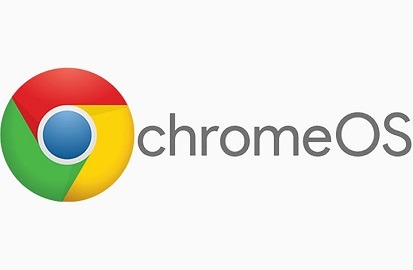 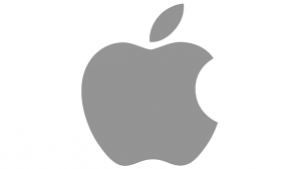 Linux with chrome browser installed. A lockdown system used in schools and cant download and install everything. Easy to use with a ton of apps such as Spotify.

What can you do on chrome Os?

For a lot of people, Chrome Os can be a good choice as long as you are on a tight budget and just want to browse the internet. Now you are likely to find windows laptops at a competitive price and features in that case we would recommend going for a windows laptop.

(Apple vs. Microsoft vs. Linux):

Before we talk about their features let’s look at what is the price to performance ratio in the market. So we will start by talking about Apple vs Windows.

Apple which comes with macOS when compared to their Windows counterparts has too little variety in design meanwhile window there will be a ton of offerings from different manufacturers which will beat Apple in terms of performance. (Apple M1 might be an exception.) There are few Linux options available but they target a rather niche audience. However, on paper performance is not everything.

Performance plays a very important part in user experience even when we are talking about thin and light laptops.

Now with the arrival of apple M1 Chips, the conversation changed drastically changed the game and it not only competes with the likes of 8 Core AMD ryzen 9 4900Hs and 10th Gen Intel Core i7 10750H. But both of these chips are made for gaming laptops.

At the end of the window of the spectrum, thanks to AMD we can get a thin and light gaming laptop in terms of performance that will beat the Apple M1 mac if you can the latest AMD 5000 series CPU. The advantage here is that you get a dedicated GPU and a High refresh panel and a high-resolution display.

This seems like a very close match. But we do have an answer actually we have 3 answers.

If you prioritize performance over portability Apple doesn’t stand a chance. It’s Plain and simple.

We have a complete article on this topic.

One of the most important components of a laptop when it comes to user experience. A casual user who is not into performance demanding tasks may not notice the difference between a low-performance laptop and a high-performance one but will be sure to appreciate a great display.

When it comes to choosing the right display configuration as it can get complicated very quickly as a lot of these terms may sound absolutely gibberish to a person who is not tech-savvy.

Most of the low-end laptops come with a low-res 1366 x 768 display that we recommend getting at least a full HD 1920 x 1080 Panel to have a comfortable experience. Videos will look a lot sharper at 1080p and will allow you to see the footage without any graininess. If you’re editing at 4K and having a laptop with 4K display is a good option however having that configuration can be expensive and you can edit a 4K footage via proxies while viewing it on a 1080p Display.

This mostly comes down to personal preference and you have to find what are you going to prioritize portability or usability.

Typically found in thin and light machines at the cost of performance and are typically not great for a power-hungry user such as a video editor.

For a casual user, this would have been the perfect balance between portability and usability. However, if you are a video editor you may find the experience a little less than satisfying.

For a productive user, this offers a better balance between portability and usability.

These workstations usually come packed with power and will provide you with a very comfortable experience at the cost of portability.

The Refresh rate of a Display refers to how many images per second can be displayed. This means when playing a video or game that is over 60fps and you have a display of 60hz the frame rates will cap out at 60 fps. For Gamers Refresh Rate is far more important than resolution and i would say it is the second more important piece of spec for a gamer after GPU. We recommend going for a 144Hz or 165Hz Panel as the higher refresh rate panels don’t really make a lot of sense. 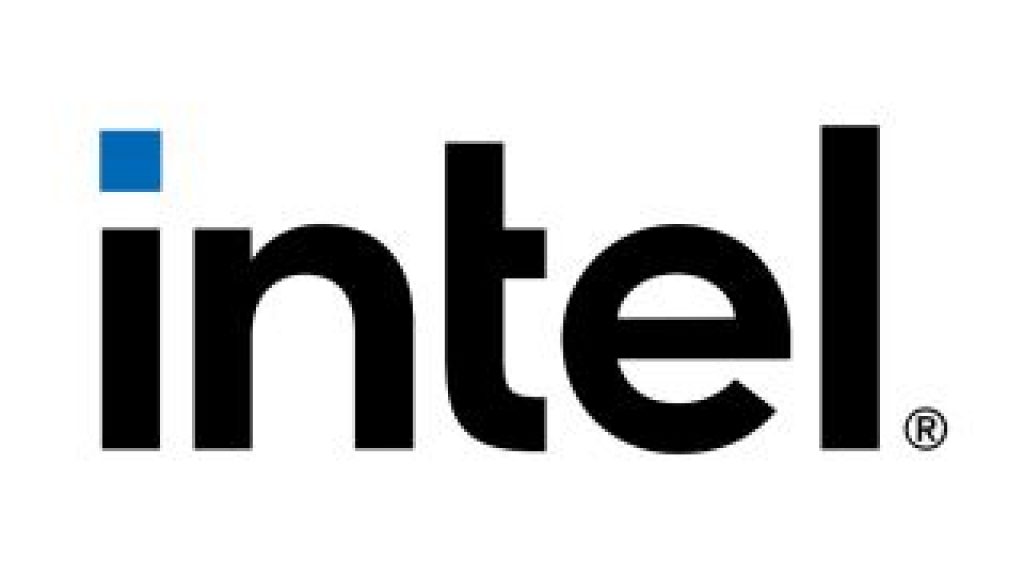 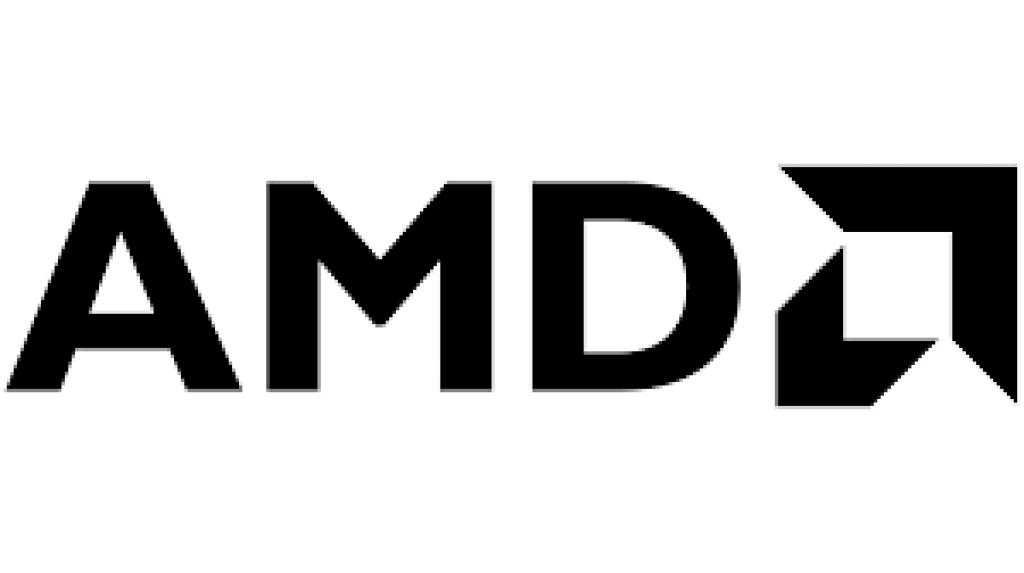 CPU under most circumstances will be the most important component in terms of performance and will greatly affect user experience. For a person who is not well versed with the latest PC hardware.

Though it’s not that simple to rank CPU’s as one depending on the task one CPU might perform better for one task and the other might perform a different task better. To simplify things we have created a tier list of the most common CPU’s that can be found in laptops. To check out the complete CPU tier list click here. Here we will give you a quick rundown.

These the most powerful CPUs from Intel and AMD. These Chips can practically handle anything be it Gaming, 3D Animation, or Video Editing. Here as we can see AMD is dominating. Apple M1 being the only 15 Watt Chip.

These are still exceptionally powerful chips and are can handle anything be it Gaming, 3D Animation, or Video Editing. Some of these chips were considered the flagship last year. Though there can be performance disparity as in single and multi-threaded performance.

Contents hide
1 What To Look For In A Laptop. (A Short Look)
2 Operating System (Apple vs. Microsoft vs. Linux vs. Chrome Os):
3 Display Size, Resolution, and Refresh Rate:
4 CPU/Processor:
5 Upper Mid Range Performance
Laptopsreviewer
We use cookies on our website to give you the most relevant experience by remembering your preferences and repeat visits. By clicking “Accept All”, you consent to the use of ALL the cookies. However, you may visit "Cookie Settings" to provide a controlled consent.
Cookie SettingsAccept All
Manage consent