Launched in the latter half of 2022, Ryzen 5 7600X by AMD is a high-end desktop processor powered by 6 cores and 12 threads, based on Zen 4 microarchitecture with a 5nm processor technology for CPU cores and 6nm processor technology for I/o die manufactured by TSMC, It has a base clock of 4.7 GHz and goes up to the max boost clock of 5.3 GHz. Compared to Zen 3, AMD with its new Zen 4 architecture sees a 13 percent IPC increase and a 15 percent boost in its max clock speeds. AMD Ryzen 5 7600X also includes a Ryzen 7000 RDNA2 integrated GPU. 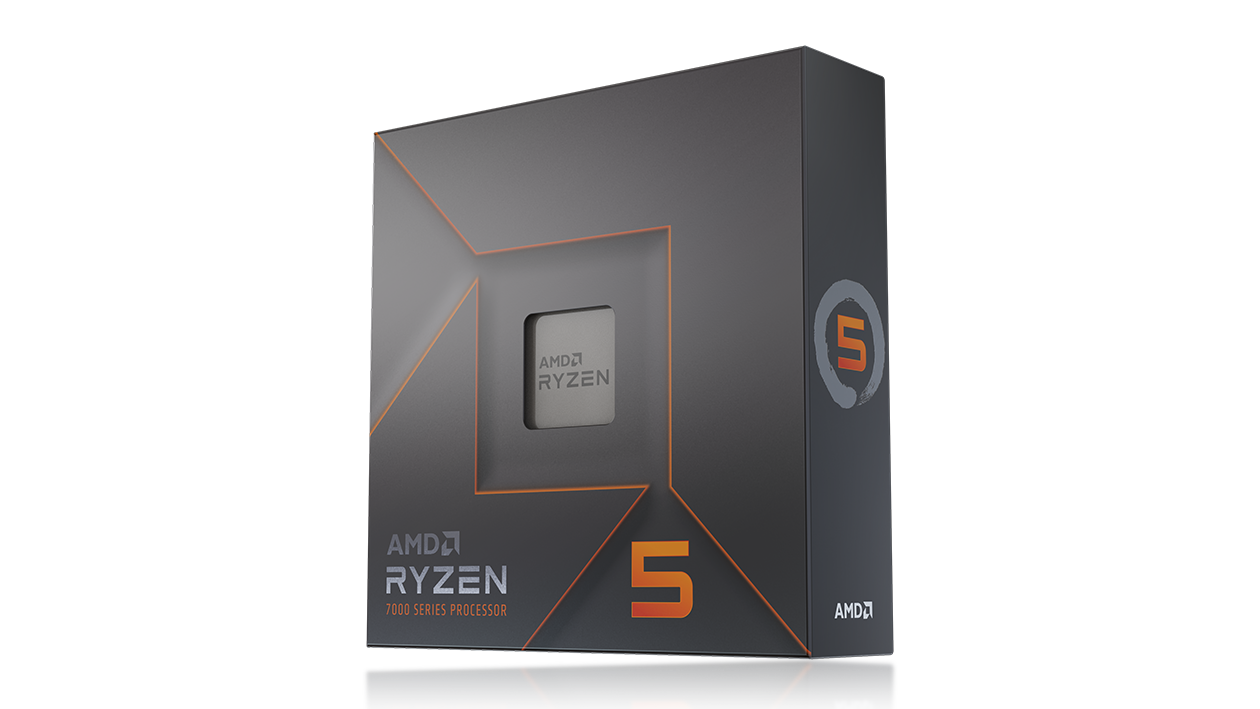 The GeekBench Single-core score can estimate the real-world performance of applications such as Ms word, Google Chrome, and several games. The GeekBench Multi-core score can be used to estimate the real-world performance of a CPU under professional workloads such as data compression, 2d/3d rendering, machine learning, and physics simulation(CAD applications). The AMD Ryzen 5 7600X has a single and multi-core score of 2174 and 11379, respectively, scoring almost 37% higher in single-core performance and around 27% higher in multi-core performance.

Based on cinema 4d the Cinebench measures CPU performance in animation, 3d-modeling, simulation, and rendering. Single-core performance measures the responsiveness of the software under active workloads while the multi-core score measures the CPU’s ability to handle tasks such as rendering, encoding, and other workloads that benefit from better multi-threaded performance.