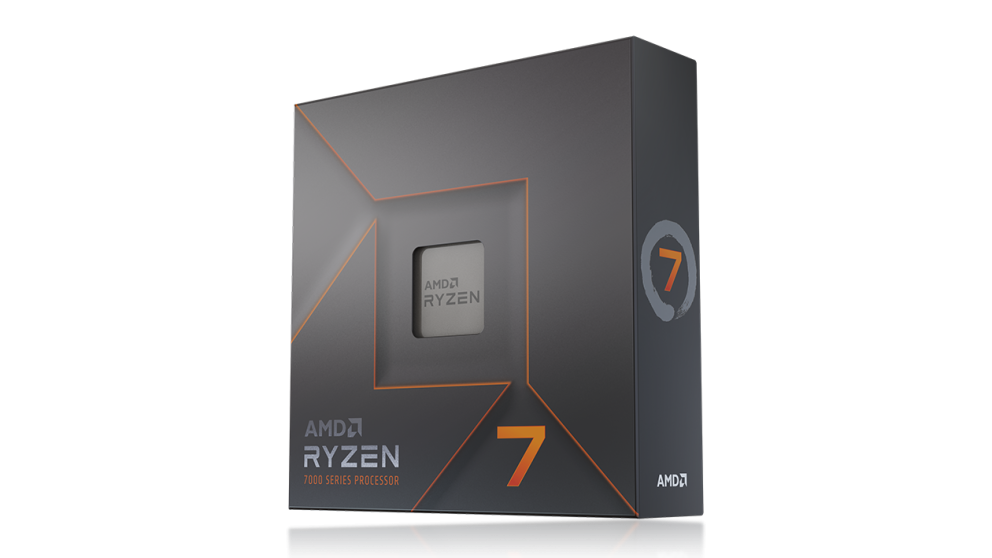 With the new microarchitecture and processor technology, AMD has done it again with a 13% IPC gain. According to AMD’s website, the processor has a TDP of 105 Watt, dual-channel memory which support DDR5 RAM up to 5200 MHz, and 24 PCIe Gen 5.0 lanes. AMD Ryzen 7 7700X is compatible with all AM5 motherboards based on a socket that supports AMD X670E, AMD X670, AMD B650E, and AMD B650 motherboards.

The GeekBench Single-core score can estimate the real-world performance of applications such as Ms word, Google Chrome, and several games. The GeekBench Multi-core score can be used to estimate the real-world performance of a CPU under professional workloads such as data compression, 2d/3d rendering, machine learning, and physics simulation(CAD applications). The AMD Ryzen 7 7700X has a single and multi-core score of 2183 and 14125, respectively, scoring almost 32% higher in both single-core and multicore performance compared to Ryzen 7 5800X3D.